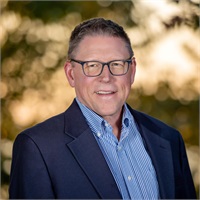 Bryan has been in the industry for over 36 years and has been an independent business owner for a quarter of a century. He began his career under the leadership of his father, the late Billy J Stanfill, who was the General Agent of John Hancock Financial Services in Charlotte NC. During his first year Bryan was awarded the *“Outstanding New Associate” award and later moved into a sales management position. The early years with John Hancock gave him numerous educational opportunities and the ability to collaborate with clients of all income levels. His ambitious spirit and desire to offer clients more diverse solutions led him to open his own independent financial planning firm in 1996. Decades of cultivating genuine relationships with clients, friends and family has been the backbone of his success. It has been the greatest compliment of his life to serve multi-generational clients around the country, and to protect and provide for their families, businesses, and legacies.

During his professional career Bryan has been involved in various industry organizations and attained numerous designations. He also served a term as the Iredell County NAIFA president. Bryan has earned designations from the Life Underwriter Training Council (LUTCF) as well as his Chartered Financial Consultant (ChFC) designation from the American College in Bryn Mawr, PA. He is a member of the Financial Services Institute and the Financial Planning Association. Bryan has been an Accredited Estate Consultant since 2006 and holds FINRA Series 6, 7, 22, 63, 65 & 66 Securities Licenses as well as Life and Long-Term Care Insurance Licenses. He is securities licensed in Florida, Georgia, North Carolina, New York, South Carolina, Tennessee, Texas, Utah, and Virginia.

Personally, Bryan is a self-proclaimed country boy who loves spending time in the great outdoors. He is passionate about snow skiing and loves traveling to the slopes in the western US and mid-Atlantic. Bryan also loves hiking and has visited many state and national parks around the country. In his spare time, Bryan is currently working on completing The Mountains-to-Sea Trail. Bryan is also a classic and prog-rock music fan and enjoys attending concerts and cultivating his own musical skills on guitar and harmonica.

Bryan has the heart of a teacher and genuinely believes in giving back to his community. He has served as past president of his homeowner’s association, and has especially enjoyed using this talent to serve the youth at his church where he has been a member since 2004. He has been able to serve in various leadership positions including the advisory team, traveling with the youth on mission trips, as well as Summer Camps. He currently serves as a small group leader on Sunday nights.

*Third-party rankings and recognitions are no guarantee of future investment success and do not ensure that a client or prospective client will experience a higher level of performance or results. These ratings should not be construed as an endorsement of the advisor by any client nor are they representative of any one client's evaluation. 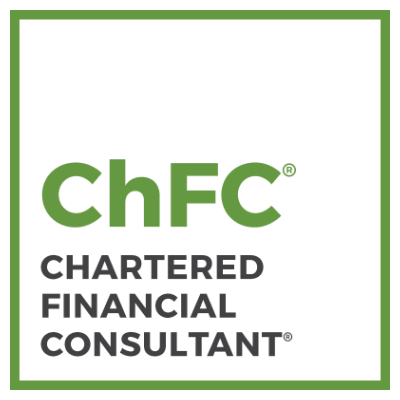